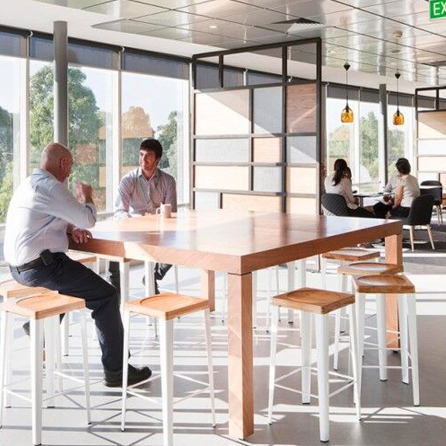 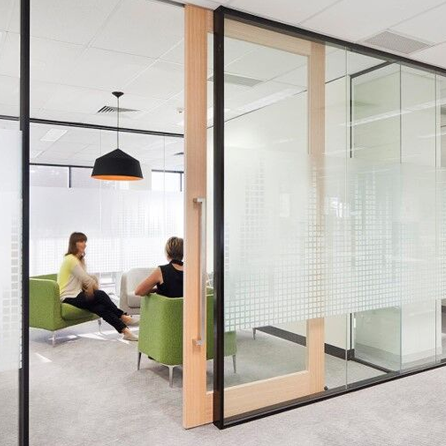 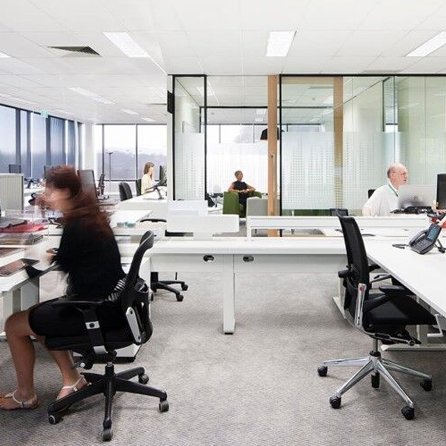 An end of lease property review became the catalyst for significant changes to the workplace for ESTA’s executive and support staff. Responding to a strategic direction from the Board to reduce operational costs, ESTA decided to relocate 150 staff from a traditional office environment in the CBD to a new Activity Based Workplace (ABW) in Melbourne’s eastern suburbs at Tally-Ho Business Park. The relocation was also viewed as an opportunity to bring ESTA’s support and operational teams together, thereby breaking down silos that had developed over time, and driving transformational cultural change.

DPS was engaged to provide transition support during a fast-tracked design and construction program for the shift from a traditionally structured office to the ABW concept. We commenced at the end of the design development phase and focused on developing and activating a transition program to bridge specific gaps that ESTA would experience as a result of adopting ABW principles and becoming a more mobile workforce. This included:

The transition program was developed and delivered during the busiest time of year for ESTA, the Victorian bushfire season. The program was also influenced by several other initiatives during the ABW project period including a restructure, resolution of EBA’s and remote working policies, a network upgrade, as well as rolling out new hardware, software and telecommunications platform.

The end result was the development of new skills and greater leadership capacity, particularly within their ABW project and senior management team; consequently, enabling improved support to people engaged in the lifesaving service the Authority provides. 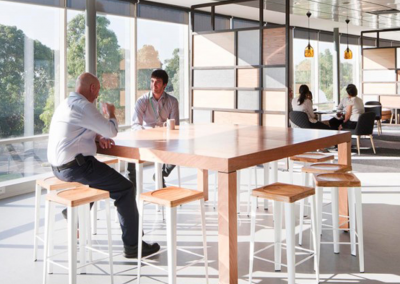 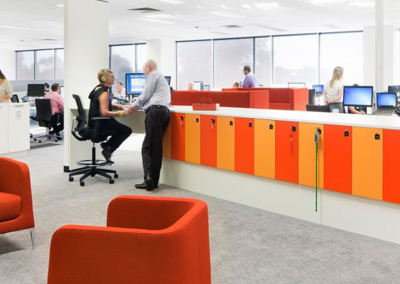 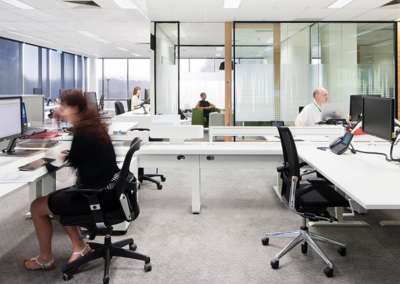